Can a Hospital be Sued for Negligence?

Did you know that over 12 million people are misdiagnosed every year in American hospitals? That is just a single example of medical malpractice.  A doctor’s negligence can cause harm in many ways to patients who visit hospitals with the hope of being diagnosed accurately, and receiving quality healthcare. But to what extent can you sue the hospital?

Some doctors are technically independent contractors who might not be directly employed by the hospital. They usually have an agreement with the hospital to use its medical facilities and their pay structure.

Either way, a hospital is legally liable for medical malpractice caused by the health practitioners using its formal payroll structure, such as nurses, paramedics, and technicians. This also extends to any other specialist offering treatment services within the facility. A hospital sued for negligence is responsible for all its employee’s actions.

Can you sue a hospital for negligence? Yes, any company or business, including hospitals are liable for the actions of their employees. That said, a hospital will most likely be held accountable to any medical malpractice instance that involves its formal practitioners.

Another possible window for suing hospitals for negligence is when the facility’s management commits erroneous mistakes such as negligence in hiring, supervising employees, or sterilizing medical equipment properly. Employees who can contribute to a hospital’s liability based on Vicarious Liability include:

The types of potential negligence caused by physicians include

Nurses can be held accountable by medical negligence if they:

Therapists might be considered to have conducted acts of medical negligence if they:

Hospitals may not be liable for doctors’ negligence because they may be independent contractors. This means that they may not be employed by the hospital, but have an agreement with the hospital to use its facilities to provide services.

Independent contract doctors may not be sued as an extension of the medical facility. In that case, they’ll solely answer to the medical malpractice charges. However, other employees of the hospital may be included in the case if they participated in the medical actions that resulted in negligence.

Possible Indicators That a Doctor is an Employee of a Hospital

Although a majority of doctors in hospitals are independent contractors, some of them are actually employed by the hospital and therefore from its broader legal entity. But how do you tell if a doctor is employed or not? Here are some indicators:

This is an indicator that the doctor does not control what he or she can charge, thus, probably making him an employee of the hospital rather than an independent contractor.

There is Hope in Justice

The doctor’s employment status may not be clear. Fortunately, you don’t need to worry about that as you can always seek legal remedies in the event of a medical malpractice. You only need a seasoned medical malpractice attorney to argue your case and you’ll likely be indemnified for the pain and suffering caused by someone else’s negligence. 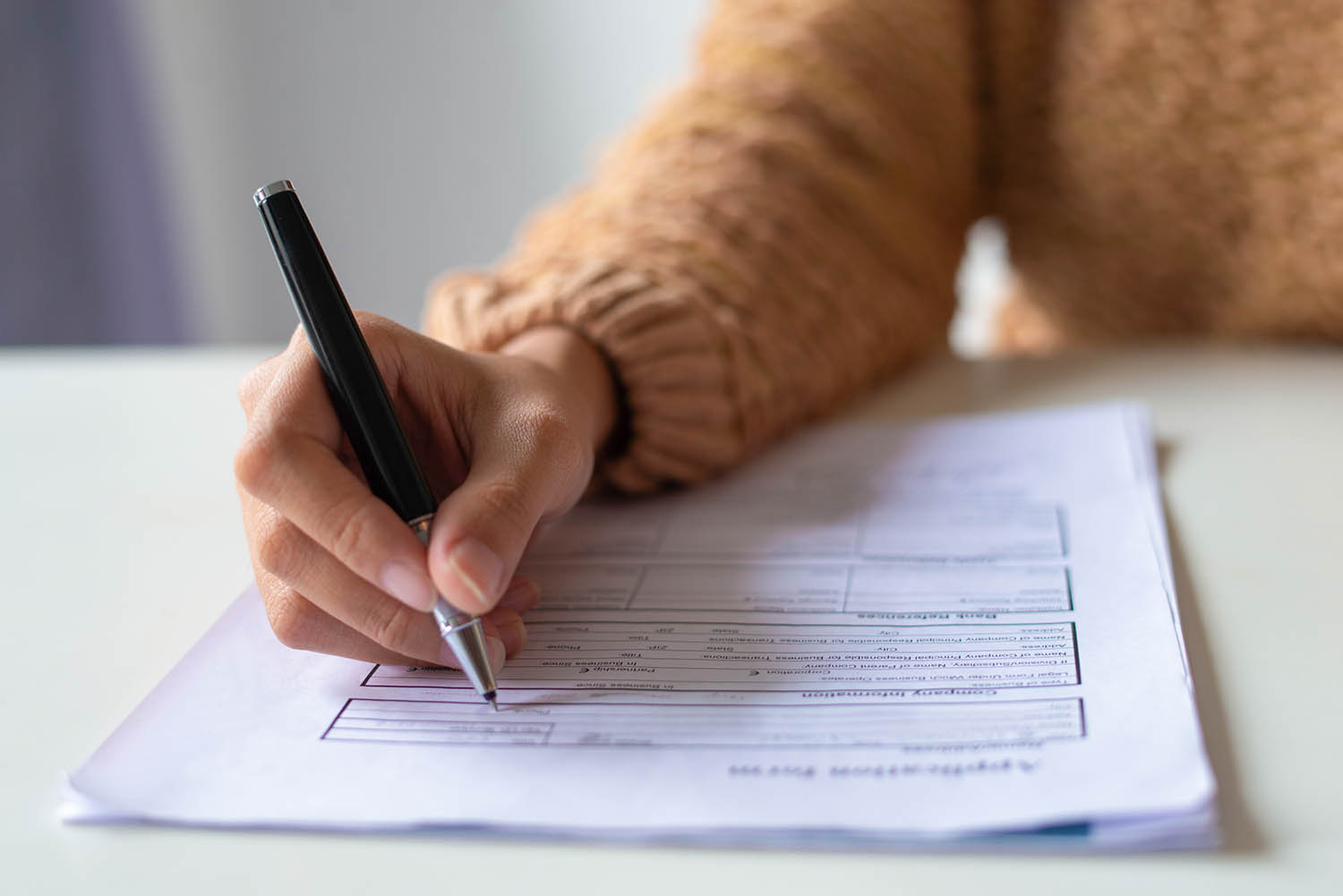 How to File a Medical Malpractice Lawsuit

A medical malpractice lawsuit can arise when a medical care provider, such as a

Next
Amputations as a Result of Medical Malpractice 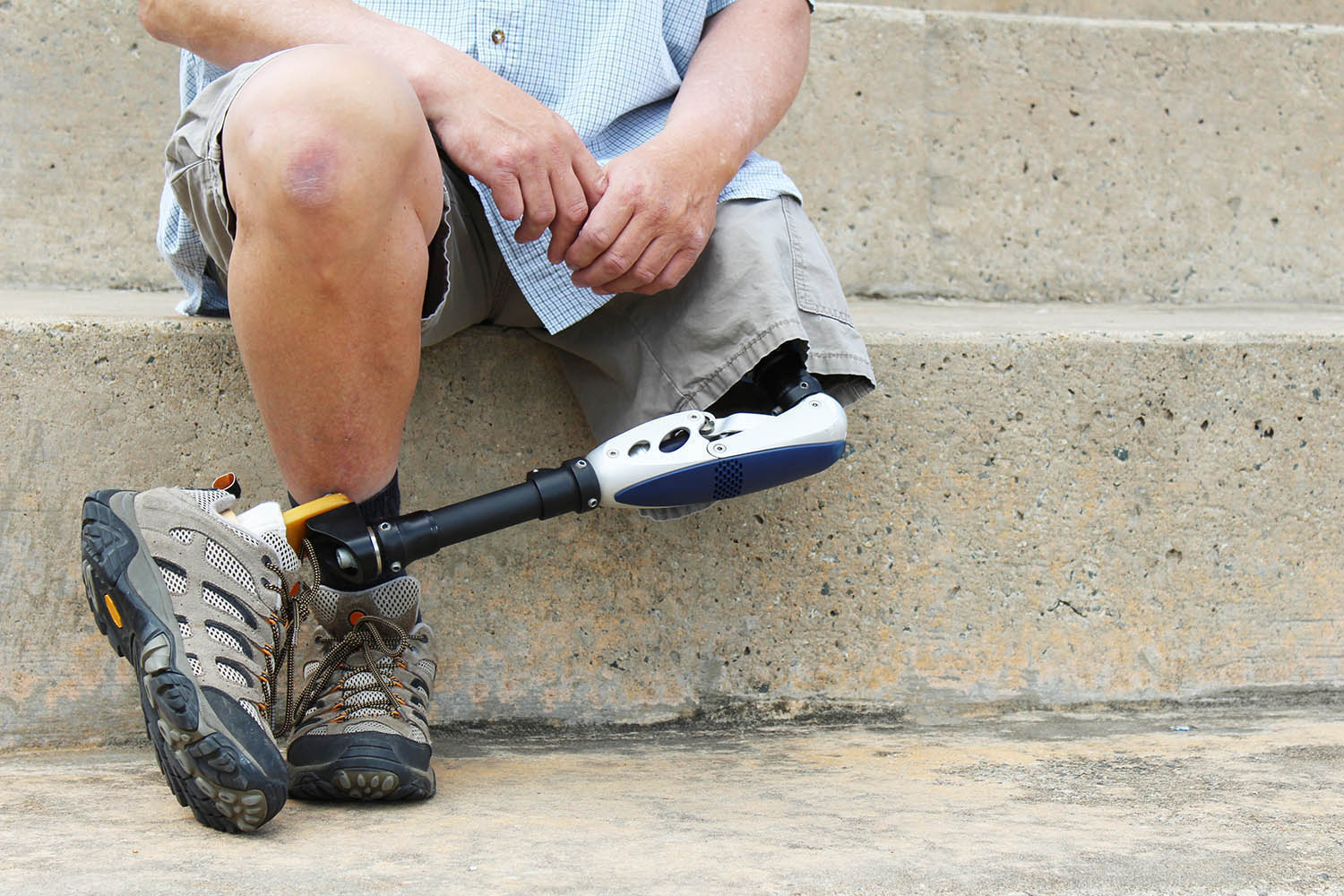 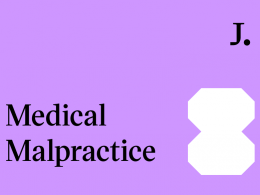 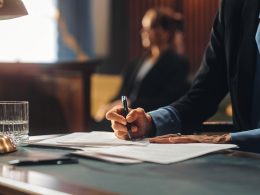 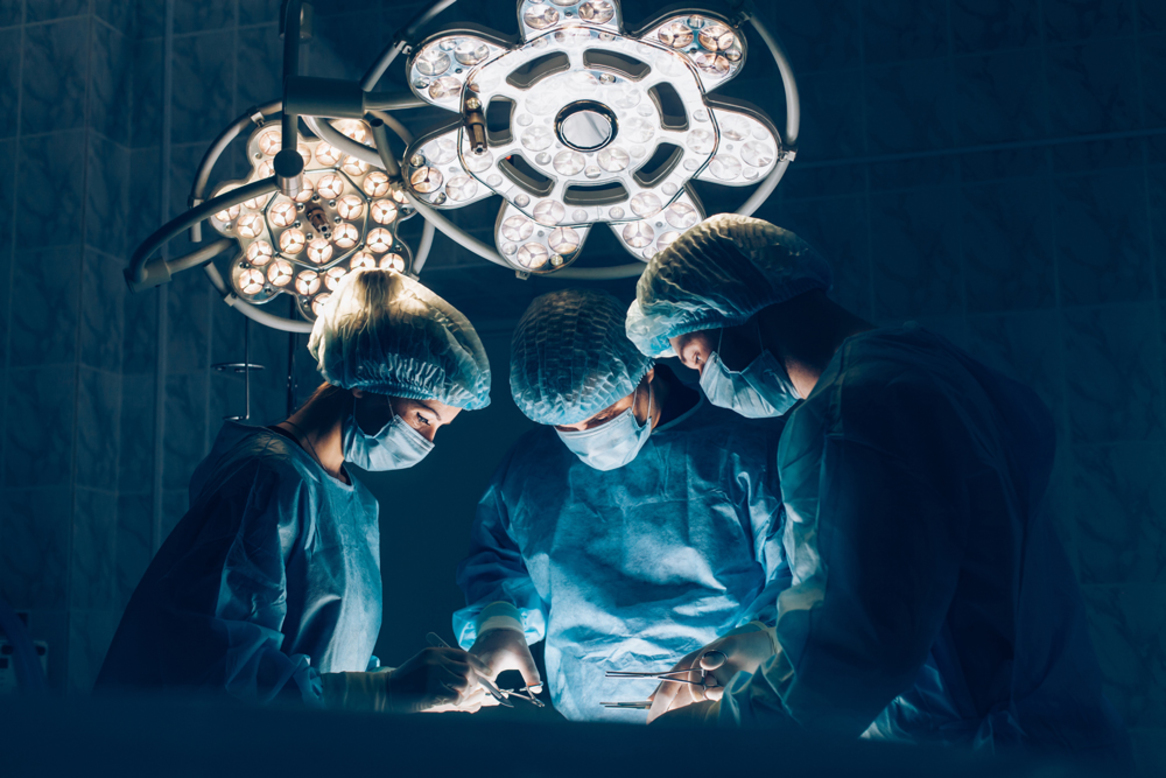 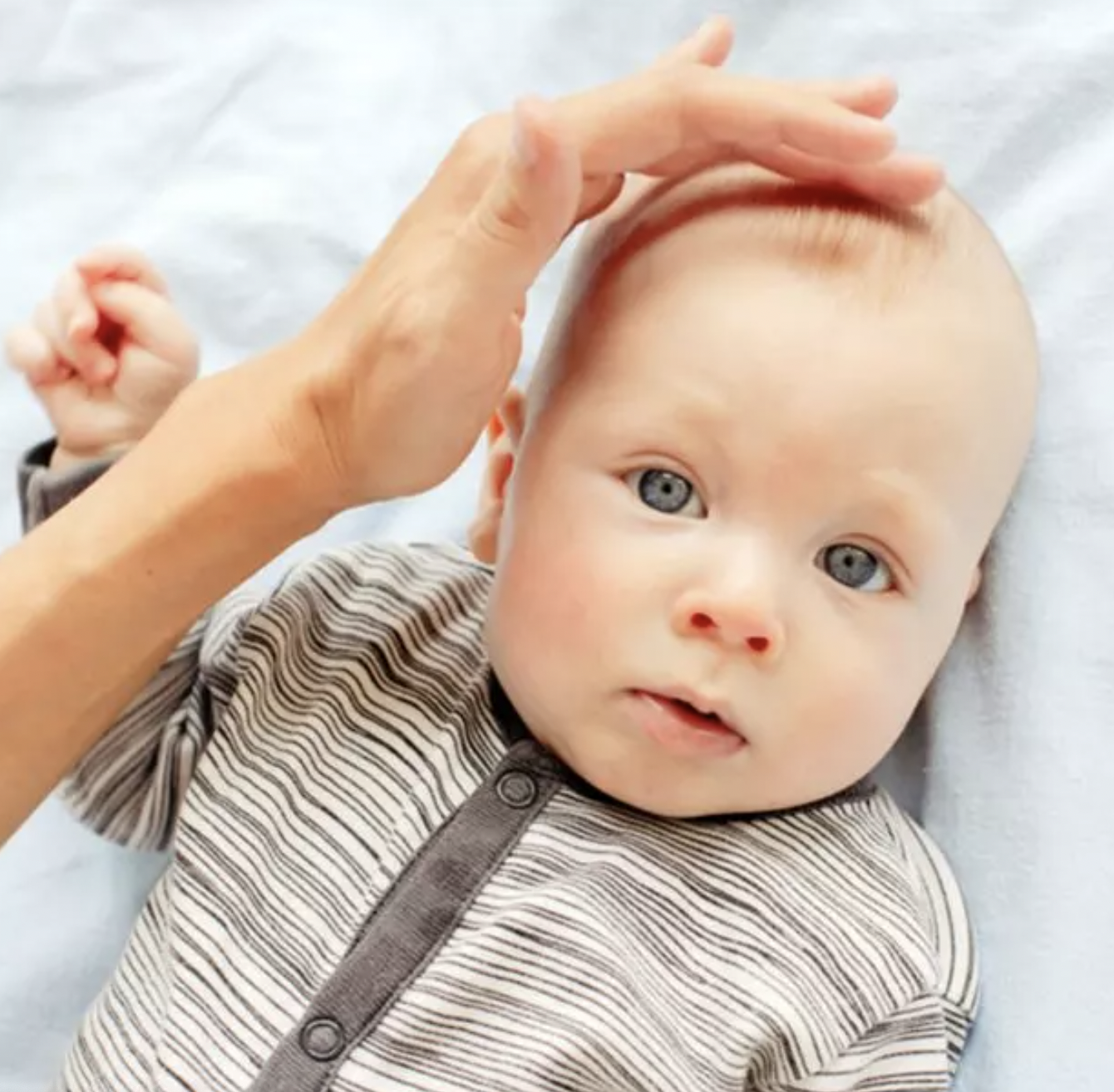 A linear fracture is the most common type of skull fracture