Medical malpractice occurs when a healthcare professional fails to exercise the appropriate degree of care and causes an injury. The effects of medical malpractice can be devastating, to say the least. That said, unfortunately medical errors are the third-leading cause of death in the United States.

But what are the consequences? In this article, we will investigate common questions surrounding the legal consequences of medical malpractice including malpractice medical definition, who can make a claim, and how much compensation families might receive through such claims.

What Is the Definition Of Medical Malpractice?

Medical malpractice occurs when a doctor fails to provide a standard level of care to his or her patient.

Often, injuries or deaths result from medical malpractice. The injuries that may occur include physical pain and suffering, loss of income, and emotional distress. In some cases, a person may also be required to make adjustments to his or her daily life or home.

To prove a case of medical malpractice, it must be shown that the doctor’s actions did not meet the accepted standard of care in the community and resulted in an injury or death.

Medical malpractice actions for negligence are most often based on medical mistakes such as:

Informed consent is a legal doctrine that requires physicians to disclose all relevant information to their patients so that they can make informed decisions about their treatments. Doctors must obtain a patient’s informed consent before beginning any medical procedure, whether it’s as simple as taking blood or as invasive as surgery.

You should not agree to an informed consent form without understanding what it means.

If doctors fail to obtain informed consent, they may be liable for resulting injuries. And if the injury was serious enough and caused permanent damage, victims may be eligible for compensation.

How To Pursue A Medical Malpractice Case

That means showing what the healthcare professional should have done in treating the patient and how their actions fell short of that standard of care. Finally, you must show how the doctor’s negligence resulted in your injury.

Who Can Be Held Liable For Medical Malpractice?

In addition to doctors, other health care professionals can also be held liable for medical malpractice. Nurses, pharmacists, lab technicians, and other caregivers can be found negligent if their actions result in an injury to their patients. In some cases, hospitals may also be held liable for negligence committed by staff members.

What Kind Of Damages Can One Get For Medical Malpractice?

As already established, medical malpractice definition is the failure of a health care provider in providing a patient with treatment that falls below the accepted standard (the care that any reasonable person in the medical profession would have given) and that causes injuries or damages to the victim.

When this occurs, one can file a claim for damages against the guilty party. The types of damages one can get for medical malpractice include:

This is compensation for all the financial losses associated with medical negligence. This includes hospital bills and other medical expenses, loss of income from time off work, and other tangible costs.

This is compensation for all intangible losses that a victim suffers because of injuries sustained during medical treatment. Examples include pain and suffering, disfigurement, mental anguish, and loss of consortium.

Punitive damages are less common than economic or non-economic damages in personal injury cases; however, some states allow them in cases involving egregious behavior by doctors or other health care providers.

The legal consequences of medical malpractice can also include significant penalties and jail time. Most of the time, however, such errors result in corrective measures, conditions that must be adhered to in the future, and/or increased monitoring by the state licensing board. These typically include:

When Can You Sue?

A medical malpractice claim must be filed fairly quickly in most states, often between twelve months and three years, depending on the state. This time limit is called a “statute of limitations,” and if you don’t file your case within this deadline, the court will almost certainly refuse to hear it.

But in some cases, you may have more time to file. For example, if the statute of limitations is about to expire and the doctor intentionally hid the evidence of malpractice from you, you might get an extension, at least until you discovered or reasonably should have discovered that you were injured by malpractice. This is known as the discovery rule.

Under this rule, the statute of limitations does not begin until you discover (or reasonably should have discovered) that your health care provider made a mistake that caused injury. For example, if a doctor leaves an object inside your body during surgery, you won’t know about it until some time later when x-rays reveal its presence.

Medical malpractice is a very real concern in modern healthcare, and it can have serious consequences on both patients and health care providers, potentially even including jail time.

If you believe that you or a loved one has suffered from malpractice, be sure to contact an attorney skilled in medical malpractice law to discuss your rights – it could be the best way to make things right.

How To Prove Medical Malpractice in the State of New York

Have you ever lost a loved one, or developed a terrible health complication

Next
Proof of Medical Malpractice: Misdiagnosis 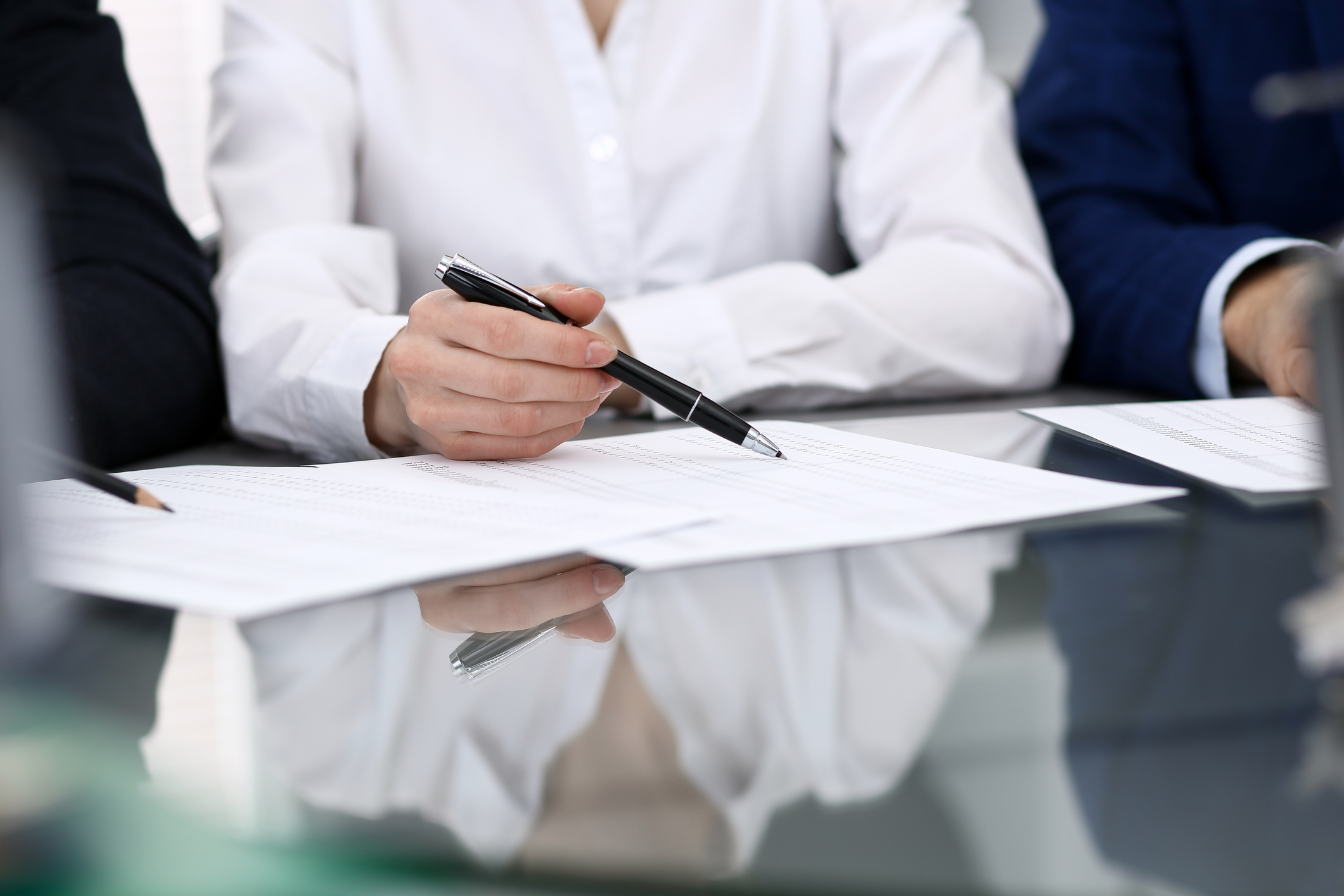 When the physician diagnoses you with an illness, mental, or physical disability