Those who have suffered a heart attack know how important it is to seek immediate medical attention. Misdiagnosis of symptoms or failure to diagnose a heart attack can lose victims crucial minutes and hours of life. The person may suffer from persistent heart disease, a stroke, paralysis, or even death as a result of the mishap. As a result, you must consult with NY Cardiology Malpractice Attorneys who have extensive knowledge in medical malpractice cases like yours.

If you’ve been misdiagnosed with a heart attack and don’t know what to do next, this article is for you.

What is a Heart Attack?

Before you learn about the best steps after a heart attack misdiagnosis in  NYC emergency rooms, Let us guide you through the meaning of heart attack.

When a heart attack occurs, coronary heart disease is most often caused. A heart attack occurs when blood flow to a heart region is restricted. Heart damage from hypoxia (loss of oxygen) could lead to death if the obstruction is not removed quickly.

What Are the Warning Signs of a Heart Attack?

The public has the impression that heart attacks happen swiftly. In most cases, they begin slowly and with considerable discomfort. Arms, back, neck, jaw, and stomach could be affected. Breathing difficulties are also possible before the commencement of chest discomfort, nausea, light-headedness, and a chilly sweat.

Preventing a heart attack begins with understanding the warning signs and symptoms. Continue reading to learn about the consequences of a heart attack misdiagnosis and why you are entitled to maximum compensation.

Medical malpractice happens when a doctor or other health care professional fails to diagnose and treat coronary artery disease in a timely fashion. Diagnose and treat a heart problem immediately to avoid a heart attack. A person’s risk of heart disease can be increased by various factors, including a history of smoking or drinking, high cholesterol, high blood pressure, diabetes, obesity, or a family history of heart disease. Doctors must exercise caution while screening and testing those at high risk of heart disease.

JustPoint’s New York City medical malpractice attorneys have successfully represented heart attack victims and their families against negligent hospitals and healthcare providers. Our goal is to aid those injured by a doctor’s inability to recognize the signs of a heart attack or misdiagnosis of its symptoms.

Heart attack misdiagnosis is common in New York City’s emergency hospitals due to gender stereotypes. One of the most common causes of misdiagnosis of heart attacks is the belief that they are caused by heartburn, acid reflux, or some other chest or digestive disorder. Misdiagnoses are more prevalent when a patient does not fit a heart attack patient (e.g., young females and young people without a family history of heart disease).

Women have heart attacks too, but their symptoms are routinely neglected.

According to recent research, A heart attack kills 3.3 million women per year, and many more die from heart-related diseases. Heart disease claimed the lives of roughly 290,000 women in the United States in 2013 – approximately one in every four female deaths.

Recent data reveals that women are more likely to have heart failure later. Heart failure with preserved ejection fraction (HFPEF) is more common in women than males (HFpEF). Early death and diminished quality of life are expected consequences of this disease. Hypertension (high blood pressure) is a significant risk factor for HFpEF, with 80-90% of patients suffering from hypertension.

Health care providers’ knowledge, attitudes, and beliefs about women’s heart disease will have to change, but so will the women themselves. For women, the first step in reducing their risk is to increase their awareness of the specific risk factors and symptoms that apply to females only. Additionally, there are several lifestyle issues to keep an eye on. For instance,

The ER Misdiagnosed My Heart Attack. Can I Sue Them in New York City?

Misdiagnosis of a heart attack is unfortunately common in emergency rooms. It is common for our experienced heart attack lawyers and investigators to point out the mistakes made by hospital staff in failing to detect our clients’ impending heart attacks. Similar medical negligence cases have been handled by our firm for patients treated in the ER of a New York hospital who failed to identify the warning indications of an impending heart attack.  Occasionally, doctors treating a patient who had died of a heart attack could not recognize the symptoms of coronary thrombosis. This may be averted if these symptoms were thoroughly investigated and the proper treatment was given.

Failure to Recognize a Heart Attack: What Are My Legal Options?

Those guilty of failing to identify a heart attack or other ailment in the city of New York or its surrounding areas may be held liable for any damages you or your family suffer. Money damages for medical expenditures, lost wages, diminished earning ability, pain, suffering, and emotional distress are commonly included in this category. A person’s surviving family members have the right to sue for wrongful death if the death was caused by the doctor’s error in diagnosing them.

Your injuries would have been less severe or non-existent had a reasonable medical expert made a proper diagnosis in a similar situation: expert testimony and other medical evidence establish what could have been expected. You’ll also have to provide proof of the harm you’ve suffered. An experienced medical malpractice lawyer can help you acquire the evidence you need.

Talk to a Justpoint  Attorney Regarding a Cardiology Malpractice Case Today.

Cardiac malpractice can be in 3 different forms: 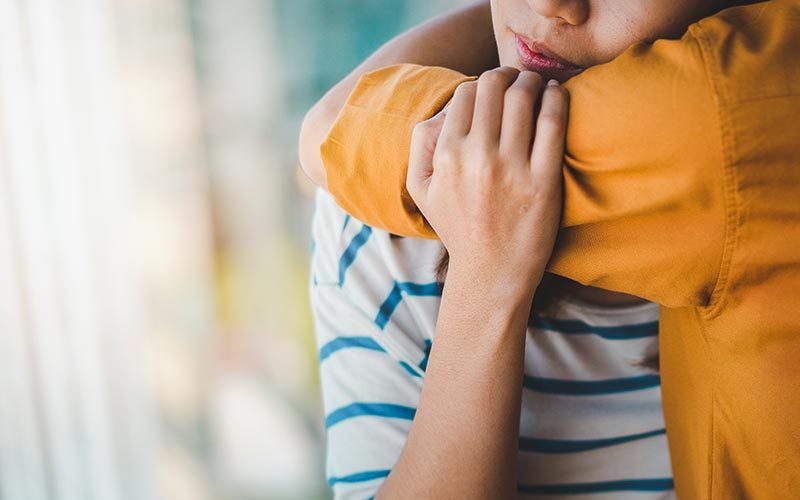 What if my Proof of Medmal is not Enough in New York?

Next
How to Sue for Stroke Misdiagnosis in New York 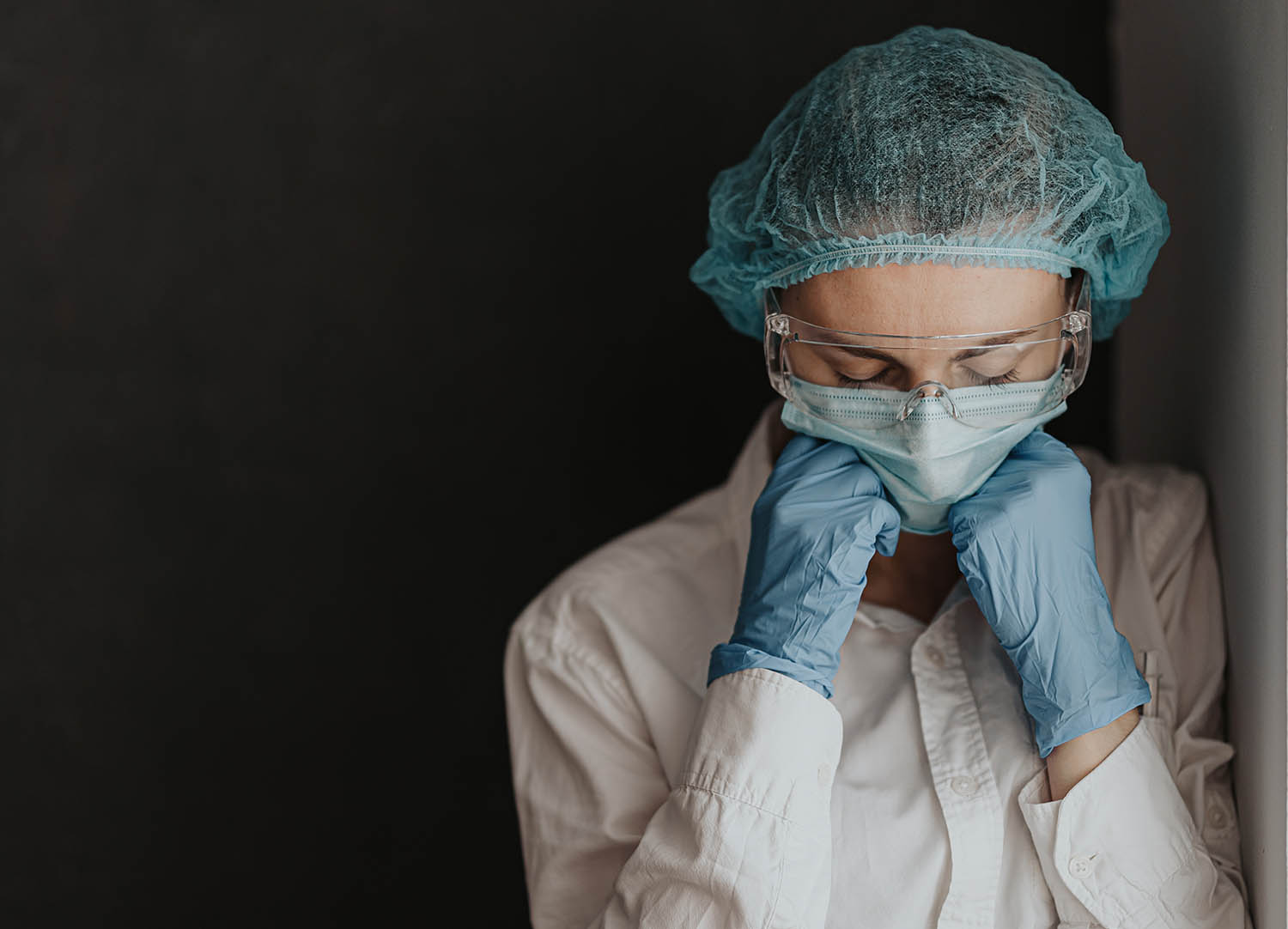 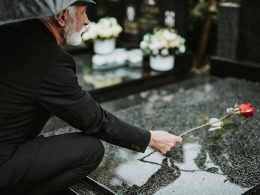 More than 250,000 people in the US die each year due to medical errors

What is medical malpractice in general? 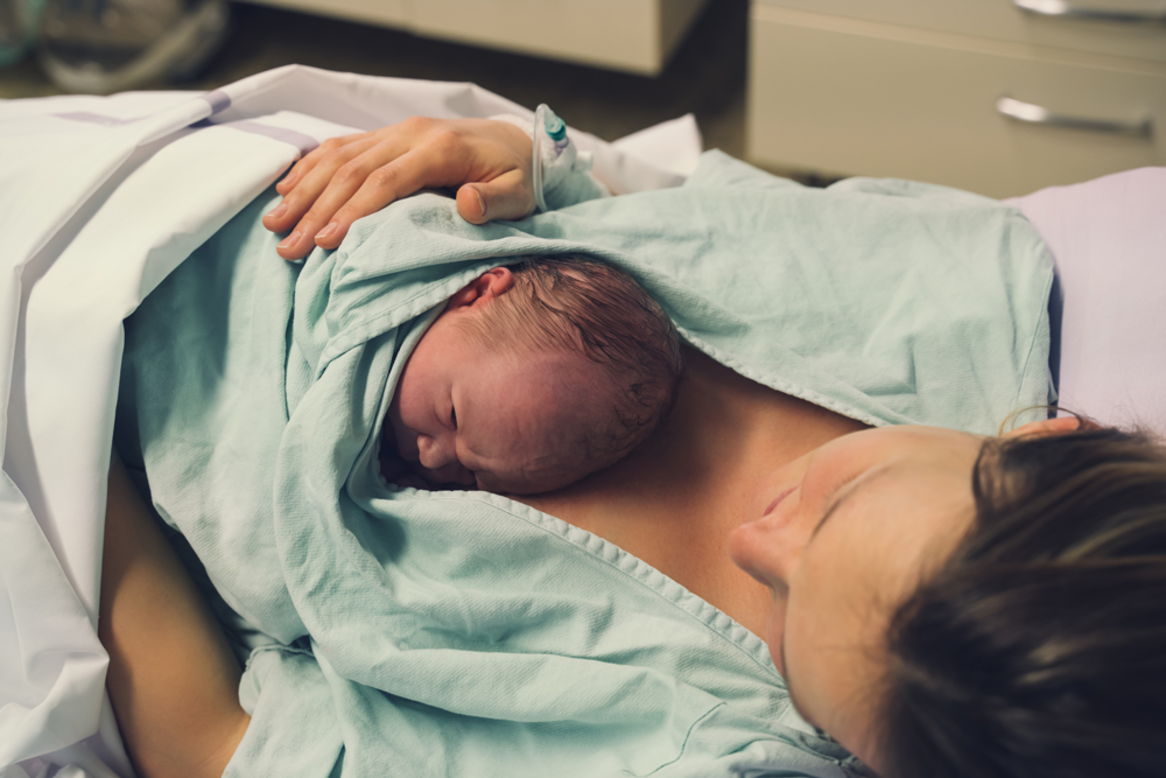 My baby was injured, how will I be compensated? 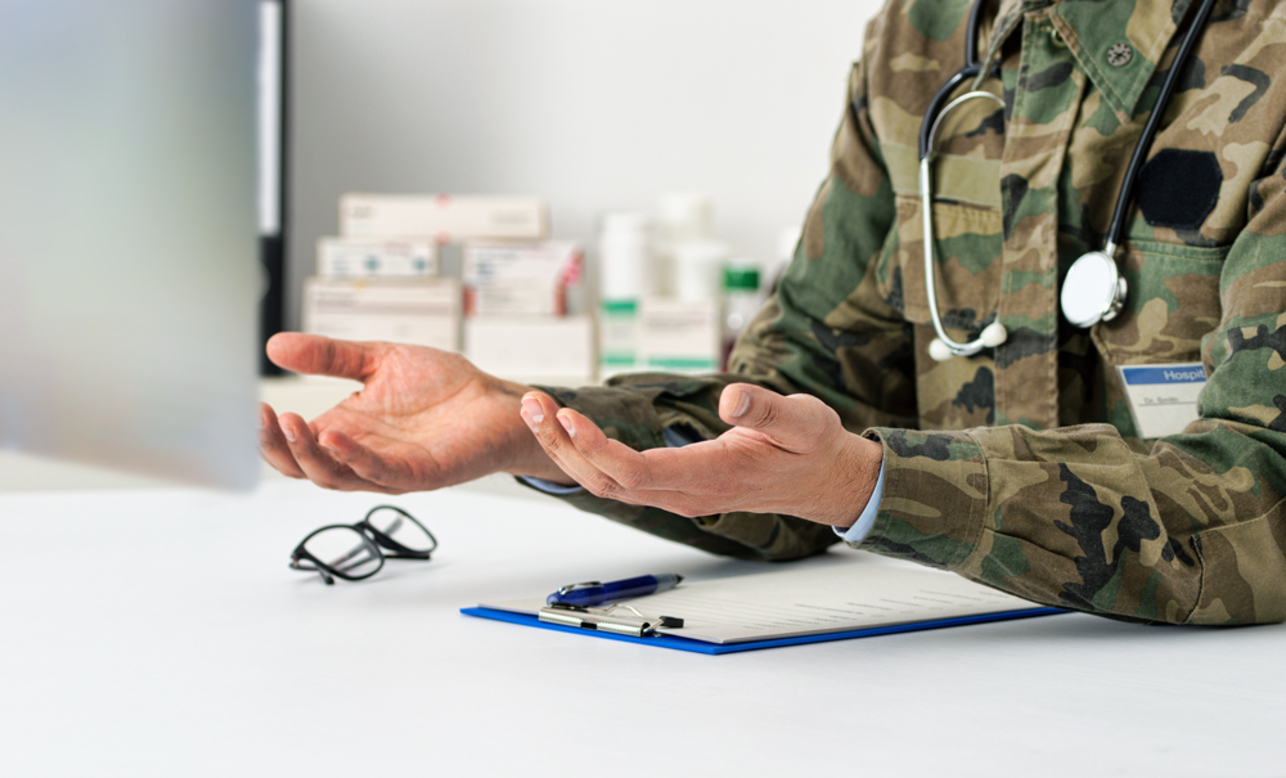 Suing the Military for Medical Malpractice

In December 2019, President Donald Trump signed into law the “2020 National