Having a child with a birth injury can be crushing for expectant mothers and families. Negligence on the part of a healthcare provider can result in prenatal, intrapartum, or postpartum trauma for the baby, causing them to miss out on treatment opportunities.

It’s important to note that a congenital disability is not the result of medical malpractice but instead of a genetic predisposition. This is what differentiates congenital deformities from medical negligence. According to the childbirth injury statistics by the Centers for Disease Control (CDC), 7 in every 1,000 children are born with a birth injury. Due to various factors, such as preterm labor. Premature births account for 9.8% of all deliveries.

How Common is Birth Injury?

Recent birth injury statistics reveal that Women between the ages of 25 and 34 are most likely to suffer a birth injury from a tool-aided delivery. However, the risk of birth injuries is highest for mothers aged 25-29 who give birth vaginally without using any instruments of augmentation of labor. From 2000-to 2006, the injury rate for mothers who gave birth without using an instrument was 30% lower than for mothers who used assistant delivery. Although cesarean sections are generally considered the safest delivery method, the rate of maternal trauma during cesarean sections increases with the mother’s age. Mothers who had Medicaid or were uninsured were less likely to suffer birth injuries than mothers with private insurance.

Parents must act quickly to be eligible to sue for birth injury malpractice in their state. Birth injury malpractice lawsuits must be filed within two or three years(with limited exception ) of the alleged malpractice’s occurrence, depending on the state. There are “statutory tolls” in some states, like New York, for cases in which the plaintiff is underage. Those who cannot manage their legal affairs are given an extension of the statute of limitations under the Civil Practice Law and Rules.

What is the Most Common Birth Injury?

The most common birth injury is a brain injury. Injuries are not a result of head molding. Molding is a term used to describe how the baby’s head naturally changes shape due to delivery-related pressure. When a baby is born, the first part of the body to enter the birth canal is usually the head.

How Many Bones Break During Delivery?

Bone injuries occur at a rate of one per thousand live births in a study of 34,946 live births over 11 years, according to recent research. Forty-seven percent of the patients had clavicle fractures, followed by the humerus (20 percent), the knee (14.3 percent), and the depressed skull fracture (11.4 percent). 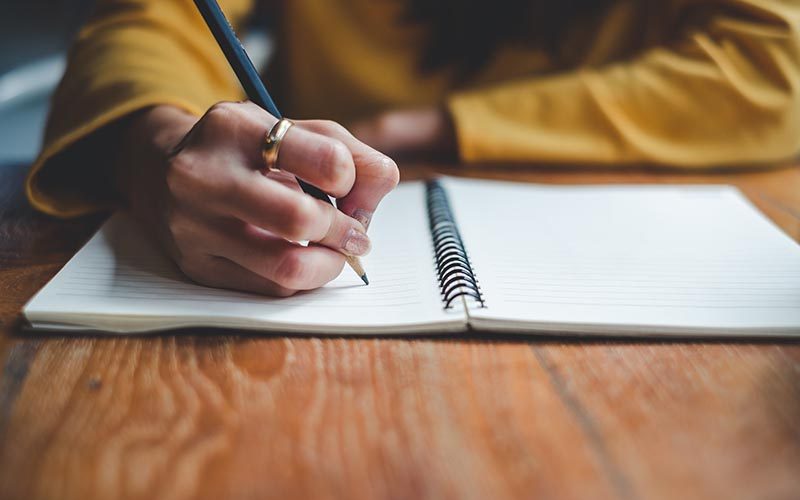 Why Hire a Lawyer for a Medical Malpractice Lawsuit?

If you have become a victim of medical malpractice, that is one of the most

Next
How to Sue a Hospital for Medical Malpractice 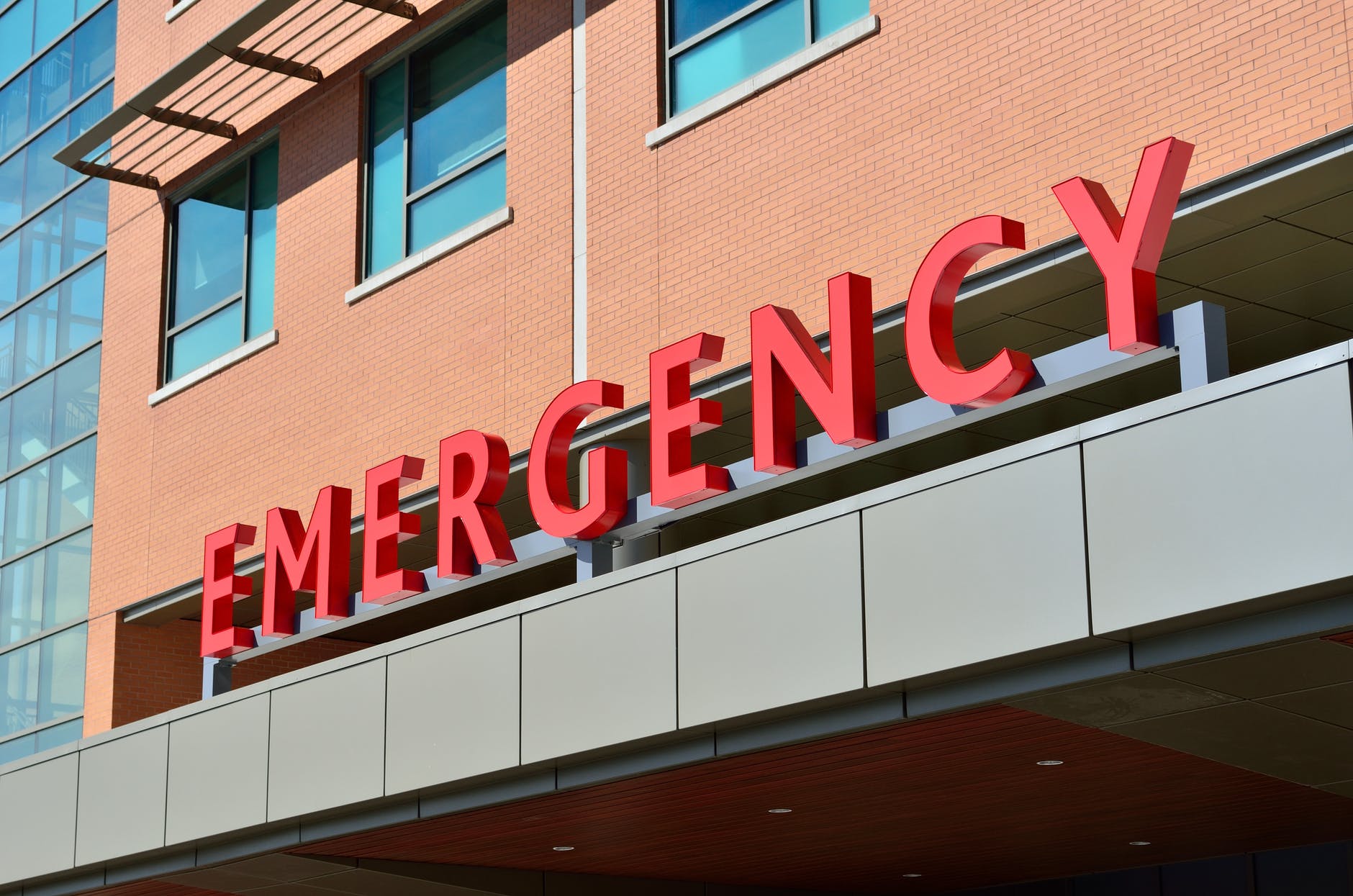 How to Sue a Hospital for Medical Malpractice

Claimants often ask this question, ‘can you sue a hospital for medical