In 2017, Abby (name changed for the story,) a 98-year old lady in a nursing home, was suffering from dementia. As described by her daughter, Abby had always been an active, energetic, and lively lady before her memory loss. She loved spending time with her grand- and great-grandchildren. She was one of the only and first females in her University class – she studied Biology.  During her short stay at the nursing home, she was often found with multiple bruises, bedsores and scrapes and cuts on her legs. Due to her dementia, however, she could not complain or even describe what went on within the nursing home when her family was not there with her.

One night, her daughter got a call from a nursing home representative, who told her that her mother’s right leg appeared 3-4 inches shorter than the other. Her right hip had a large “knot” on it: bruised, discolored, and disfigured. When the daughter started asking questions, it turned out that her mother had gotten this injury on a bath night. Upon the X-ray findings – which took unnecessarily intense efforts to request – her mother was revealed to have a fracture in her right hip. She was put on morphine but, when her daughter asked that her mother be placed in a cast, the nursing home refused. A week later, Abby passed away.

Where is the malpractice in this case?

In the case above, the malpractice seems to have begun when the patient was found to be often bruised without any reason. The fall in the bath, the most likely cause of her injuries, would indicate that the nursing home health practitioner was not providing an appropriate level of care, since during the bath (as well as before and after), patients in nursing homes are supposed to be under constant observation. The health-related professional helping with the bath should never have allowed the patient to fall.

What does research tell us?

Research shows that dementia does play a major role as a risk factor for death in patients with hip fractures. So, one could argue that this case is not anything unusual – older patients with dementia, especially patients over 90, are very likely to die within a year of a hip fracture. However, the key in this malpractice case is that a one-time accidental fall, when a health professional was not intended to be watching the patient is unlikely to be malpractice. When the patient had been found with signs of neglect (bed sores, bruises, scrapes) numerous times prior to the incident – that is very likely a malpractice case that is eligible for justice. Premature death – even at the age of 98 – does happen often in care facilities for the elderly. Falls, resulting fractures, and consequent frequent sepsis from soft tissue mismanagement seems to be the principal mechanism by which medical malpractice in nursing homes seems to operate.

What about settlements in elderly cases?

The elderly are much more likely to be victims of medical malpractice and suffer from medical errors, yet, they are  less likely to sue for the mistakes. In cases like these, having an expert attorney represent your case in court is important. There are thousands of malpractice attorneys in the United States. However, the more specialized the attorney is in legal cases dealing specifically with elder care, the greater the chance that the legal case will be a success and that it will result in significant compensation. Per the 2018 Medical Malpractice Payout Analysis, the older the claimants are in medical malpractice cases, the drastically lower compensation they receive.

Part of the reason that the elderly receive such minimal compensations is that wages lost due to  the medical malpractice injury are factored into the total payout of the legal case. However, the elderly are much less likely to work, and, as a result, less likely to be losing wages in case of their injury. Hence, their settlements have significantly smaller values.

Justpoint as a social change engine

Justpoint is actively working to change the current profit-oriented malpractice litigation environment, and is actively putting efforts forth to bring justice to cases that would otherwise not go to court. Further, Justpoint is aiming to significantly increase the efficiency of the medical malpractice litigation process by developing a system of unbiased prediction of settlement values. This system would allow cases like this one  – for the elderly or in other situations of low payouts – to receive justice despite a lower overall settlement value.

More precisely, a legal case like Abby’s, in her state of residence (PA), given Abby’s gender and age, if pursued with an attorney not affiliated with Justpoint could yield about $880,000. However, Justpoint carefully hand-picks attorneys for each  situation by matching their expertise to the requirements of each legal case. Therefore, now that Abby’s family is searching for justice with the help of Justpoint, the predicted estimate for the settlement for this case is $1,465,000. This is $585,000 more, or 67% more, than what it could have been without Justpoint’s help. Of course, no amount of compensation will bring a loved one back, but having an knowledgeable attorney represent you can get you closer to getting legal justice for the medical wrongdoings to your loved one.

Do you feel that your elderly loved ones might have suffered from medical malpractice? We are here to help! Click here for your 1-minute case evaluation, so that our team of medical and legal experts can analyze the possibility of having a winning legal case. 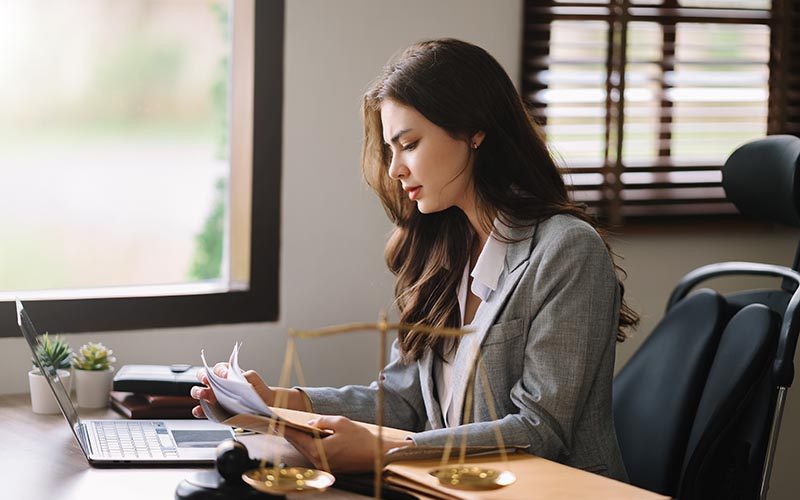 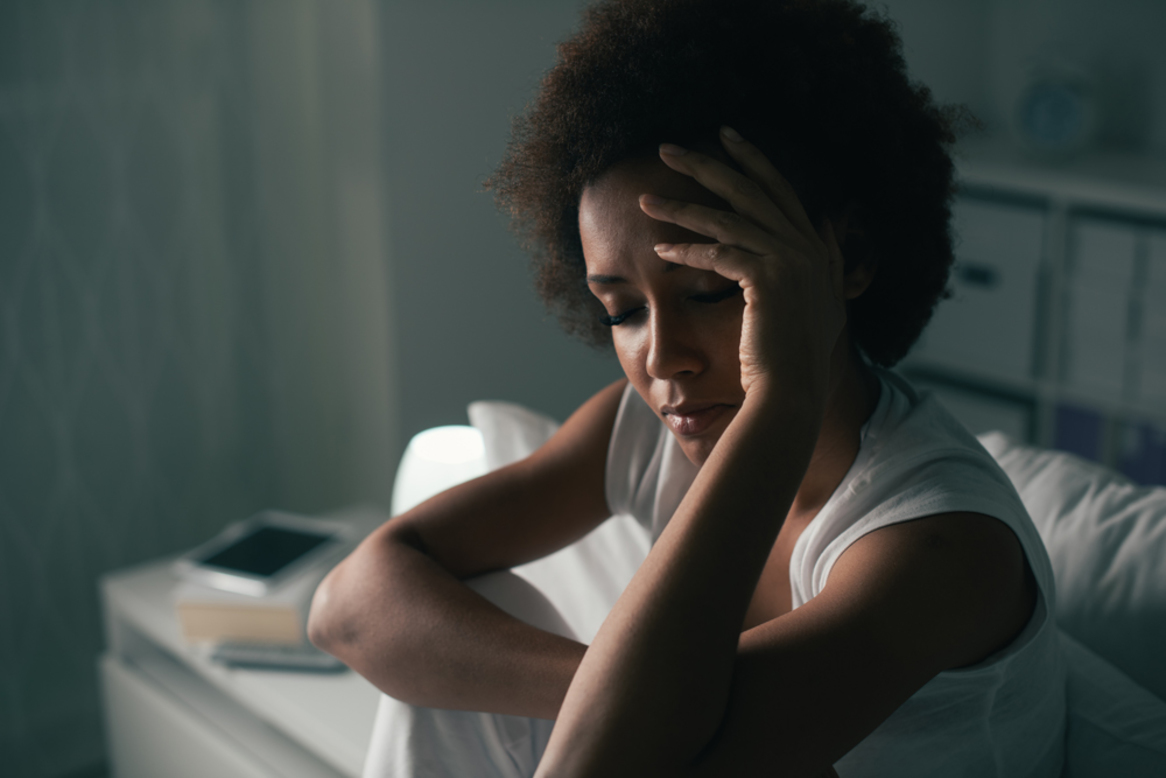 Healthcare providers are bound by oath to provide timely, relevant, and equal 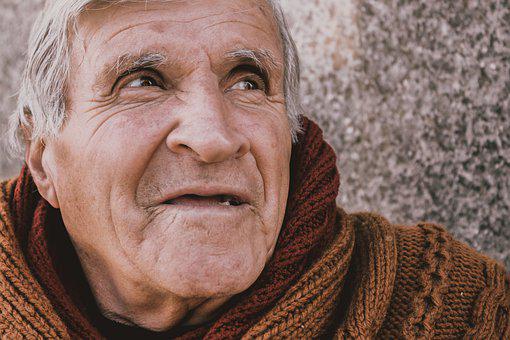 Reexamining the Meaning of the Term “Elderly” 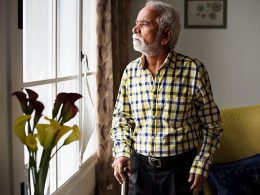 The Rights Of The Elderly In Nursing Homes, And How To Sue For Injustice

Perhaps, the greatest fear older adults face is dying alone without care and 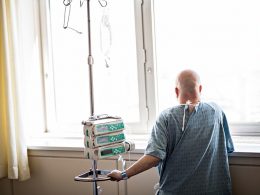 A Malpractice Claim for Cancer Misdiagnosis

The sooner malignancies are found and treated, the better the prognosis 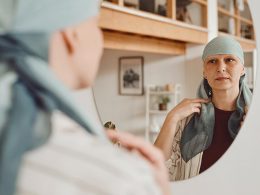 Nobody wants to start a fight with cancer!