Elderly abuse has grown at such an alarming rate that it has become a global concern. Based on reported cases, the World Health Organization (WHO) claims that 1 in 6 adults aged 60 and above suffers from nursing home abuse. As if that’s not enough, a U.S. Department of Justice survey says only 1 in 24 elder abuse cases is reported.

If elder abuse is left unchecked, abusive caregivers will continue to turn old age into a nightmare for the aging population. Hence, we can only give seniors the serene life they deserve when we understand the laws protecting the elderly.

Get comfortable. This article will break down elderly abuse, rights, and laws in the simplest way possible.

What is Elder Abuse?

We cannot define elder law and the rights of the elderly without first talking about nursing home abuse and its types.

Thus, nursing home abuse is defined as any action that hurts a resident or the failure to keep older adults from harm. Elder abuse occurs when a caregiver fails to offer quality care to residents, thereby subjecting them to physical or psychological harm.

Since abuse is easier dealt with when you can identify minor and negligible incidents, let’s take a quick look at the types of abuse in nursing homes.

What are the 6 Types of Elder Abuse?

The six types of elder abuse are:

Physical assault is when an older person feels pain or injury from a caregiver’s actions causing bodily and emotional harm.

Examples of physical abuse include:

It occurs when a caregiver forces a resident to engage in sexual activities without consent. This abuse is common among seniors with impaired mental function who cannot clearly state their disinterest.

Financial abuse happens when a caregiver:

Residents suffering with reduced mental function and ailments like Alzheimer’s are easy targets as they’re not in good shape to make financial decisions or report abuse. Therefore, the best defense against this abuse is proper financial planning by hiring a financial advisor.

This abuse occurs when the actions of a caregiver inflicts emotional pain on the resident, making them moody, withdrawn, or depressed.

Abandonment happens when a caregiver disappears and deserts an older adult on purpose and without prior notice.

Any of the following actions is considered as abandonment:

Caregivers neglect a resident when they don’t employ services that will improve the well-being of the senior. This abuse is the caregiver’s failure to provide adequate care, medical services, and enough supervision. Failure to protect seniors from abuse or exploitation by another person is also a form of negligence.

Now that you know the six types of nursing home abuse, let’s examine the rights and elderly laws that condemn maltreatment and protect our loved ones.

What are the Rights of Senior Citizens?

The rights of a senior citizen—persons aged 50 and above—are the legal, just, or moral declarations that protect their interest(s). This means that any action proving otherwise is contrary to the law and warrants legal action.

But you can only seek redress if you know your rights.

According to the 1987 Nursing Home Reform Act, the rights of every resident include but aren’t limited to the following:

However, the few above-mentioned rights and many others fall under five prominent, well-thought-out rights.

The five most crucial rights of the elderly are:

Overall, the listed rights are a befitting summary of elderly rights. So when nurses and nursing homes infringe on any one, you can take legal action against them for unfair treatment.

Don’t forget to check out our recent article for an in-depth insight on elder rights. Now, let’s talk about elder law and its role in stopping nursing home abuse.

What is Elder Law?

Elder law is a set of legal practices that address issues affecting senior citizens, such as their health, personal care, and financial status. They include comprehensive rules and regulations which keep elderly persons in good shape through proper financial planning and long-term care.

And several subdivisions which include, but aren’t limited to:

Elderly financial laws by state not only forbids anyone from taking an older adult’s money or property but also allows seniors and their guardians to charge abusers to court.

Florida’s Law on Exploitation of the Elderly

The Alzheimer’s Association claims that about five million Americans have a form of dementia. Because their infirmities and mental ailments render them incapable, older adults are prone to fraud by caregivers. (Even hale and hearty people are sometimes victims of exploitation; how much more people who have come of age.)

Nevertheless, Florida’s laws has their back. Florida’s elder exploitation statute of section 415.1111 says “vulnerable adults” can take legal action when exploited. It further states that seniors are entitled to compensation for damages and attorney fees.

In cases where abused seniors aren’t legally competent to take action, the law allows any interested person to take up the case. But they must swear to tender facts and file a guardianship action.

If you believe someone is being physically, emotionally, or financially exploited, it doesn’t matter whether you’re related. Call this hotline at 1-800-963-2873 to make a report. Guardians or family members can also reach out to a competent legal representative at Just Point for a case review.

In 2010, the federal government passed the elderly Act to protect senior citizens from abuse, neglect, and exploitation. The Elder Justice Act is the first federal legislation piece to tackle elder abuse. The legislation led to the establishment of the Elder Justice Coordinating Committee and released funds to detect, stop, and prosecute abuse in nursing facilities.

For example, the terms of abuse, neglect, and exploitation of the elderly in Florida slightly differ from Ontario’s.

Furthermore, the elderly Act only addresses nursing home abuse, which means that if a person pushes a senior in the park, the Elder Justice Act cannot interfere because it’s not in its jurisdiction. The Act also states the basic responsibilities expected from all nursing home staff.

Note: Nursing home laws are enforced based on the type of abuse; elder neglect laws for neglect, elderly abandonment laws for abandonment, and so on.

What to do in the infringement of elderly rights

Make a report! Failure to do so makes you an accomplice, so reach out to these sources once you suspect nursing home abuse:

Can you File for Abuse?

Yes, you can! If your loved one has suffered from elder abuse, an experienced attorney can help you indict the caregiver or nursing home. You don’t have to worry about the process because we’ll link you with attorneys with proven records in dealing with elder abuse cases.

Although the compensation for nursing home abuse is not on the high side, the money paid from the lawsuit can sort the medical bills and help the victim live a healthier and more peaceful life.

Moreover, lawsuits instill a sense of trust in the judicial system and give the abused emotional and medical relief. You also get financial relief in compensation worth thousands of dollars, or more.

So kickstart the process today by getting a free case review. The earlier, the better!

Must Read: What You Need To Know Before Suing A Nursing Home For Negligence

Wrapping Up on Elderly Law Abuse

Everyone has a part to play in the fight against elderly abuse, and it’s easier now that we know that the law is on our side. Start today by enlightening seniors and their guardians or family members on nursing home rights. Knowledge is Power! 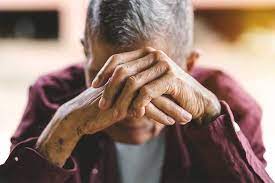 The #MeToo movement, the kneeling protests, the use of social media hashtags,

Next
Bed rails in nursing homes 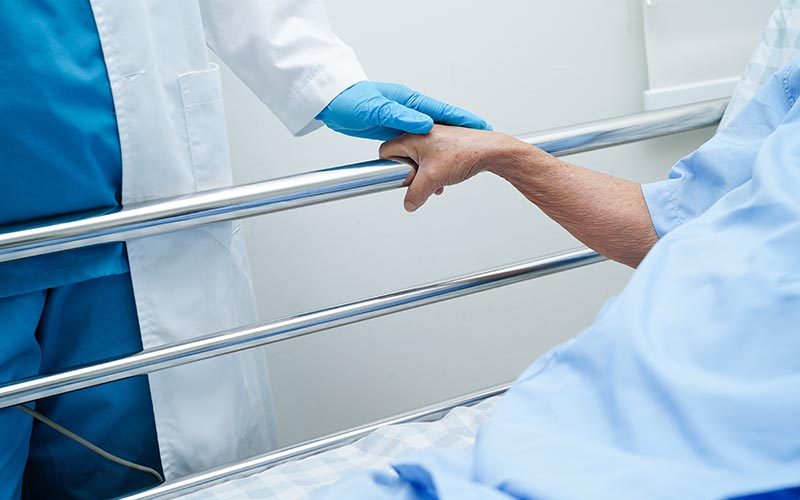 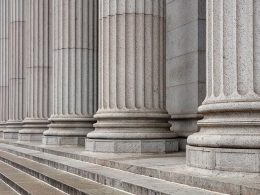 State of New York: Statute of Limitations Broken Down

Confronting the legal system can be a daunting experience, especially for those 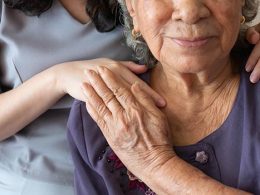 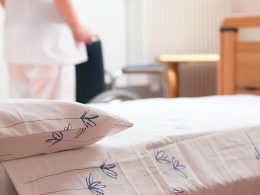 Broken Necks In Nursing Homes: Everything You Need To Know 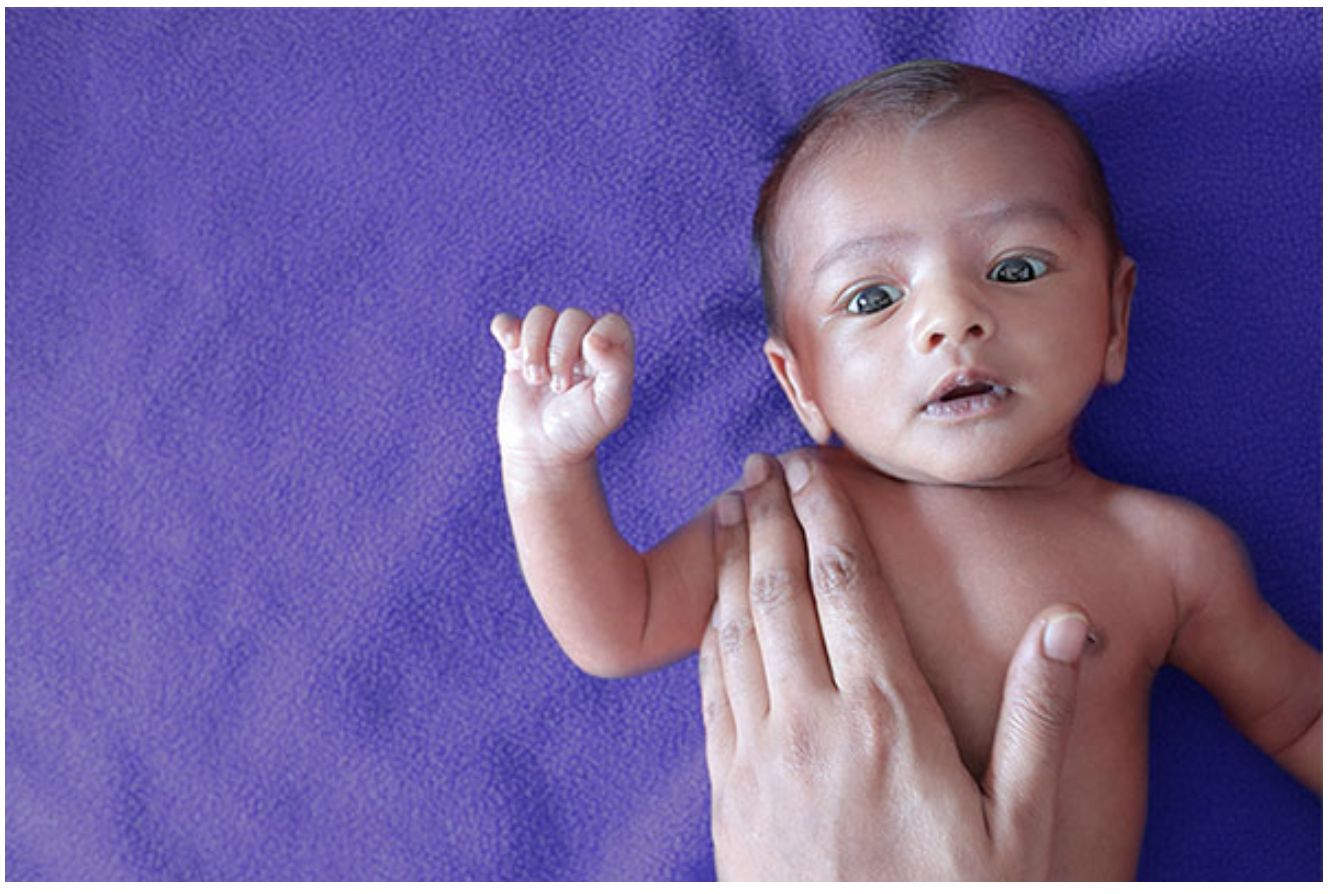